Mexican authorities destroyed tons of chemical precursors that they previously discovered in a clandestine meth lab in Jalisco. While there were no arrests, the seizures provide a glimpse into the substantial production capabilities of Cartel Jalisco Nueva Generacion (CJNG). 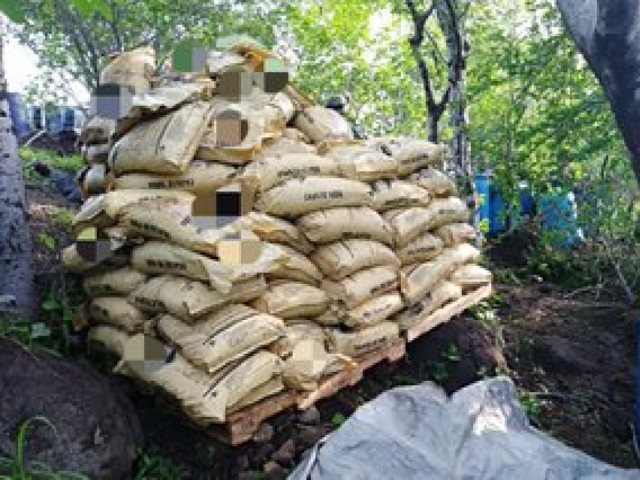 This week, Mexico’s Attorney General’s Office (FGR) announced the destruction of almost 13 tons of powder precursors and 3,500 gallons of chemicals used to manufacture meth and other synthetic drugs. The military seized the chemicals earlier in the year near Santa Maria Del Oro. Authorities took the wares to Mexico City where the FGR continues to investigate their origins. This week, FGR had a private company “destroy” the chemicals. 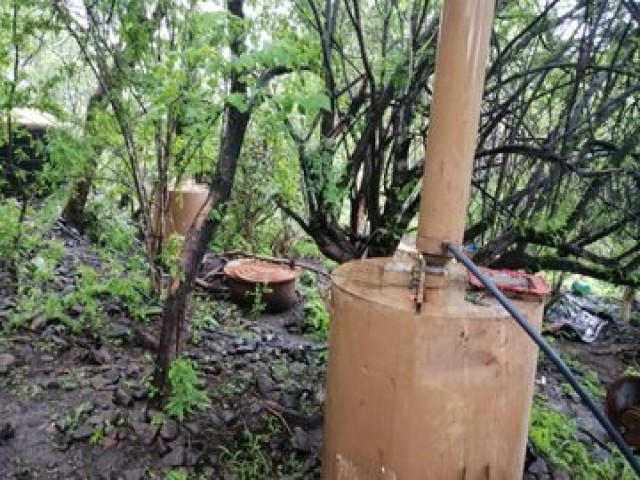 While authorities did not identify which cartel owned the lab, Jalisco is currently under the control of the CJNG, a violent organization that specializes in the production of synthetic drugs. Last week, Breitbart Texas reported on a 42 percent increase in the seizures of meth by U.S. Customs and Border Protection from the previous time frame last year. According to the agency, within the first two months of the current fiscal year, CBP has seized 38,000 pounds of methamphetamine.

Ildefonso Ortiz is an award-winning journalist with Breitbart Texas. He co-founded Breitbart Texas’ Cartel Chronicles project with Brandon Darby and senior Breitbart management. You can follow him on Twitter and on Facebook. He can be contacted at Iortiz@breitbart.com.

Brandon Darby is the managing director and editor-in-chief of Breitbart Texas. He co-founded Breitbart Texas’ Cartel Chronicles project with Ildefonso Ortiz and senior Breitbart management. Follow him on Twitter and Facebook. He can be contacted at bdarby@breitbart.com.