Mexican state authorities are not investigating or prosecuting local police officers who engaged in a shootout with state authorities while allegedly extorting human smugglers trying to reach the U.S. border. Initially, authorities in Nuevo Leon tried to cover up the incident but were forced to provide basic details after Breitbart Texas exclusively reported on the matter.

Despite acknowledging a shootout between local and state cops and the arrests of two municipal officers, law enforcement sources revealed to Breitbart Texas that state police officials are now burying the case altogether.

The incident took place in early December when Juarez police officers and the security detail of the Nuevo Leon state treasurer mistook each other for armed criminal groups. 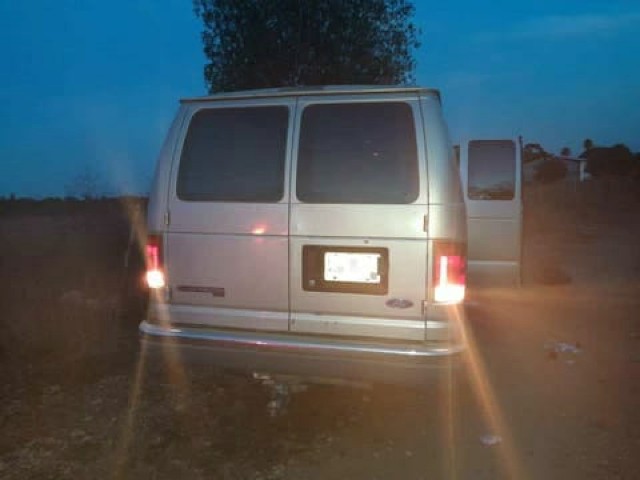 On December 10, the state official was at a ranch near Presa de la Boca when a man ran toward that property in the Mision Antigua neighborhood pleading for help. The man claimed gunmen were trying to abduct his friends into an SUV. The security detail called for backup from the rural division of the Fuerza Civil and set out to find the gunmen, who ultimately turned out to be a collection of Juarez Police extorting migrants.

When the state cops approached, the locals opened fire. The Juarez cops were using official vehicles and a white Chevrolet Suburban with fake police lights. Most of the local police vehicles managed to escape. After the shootout, authorities arrested Juarez Police Officer Blanca Wendoline Zuniga Villarreal in her uniform. 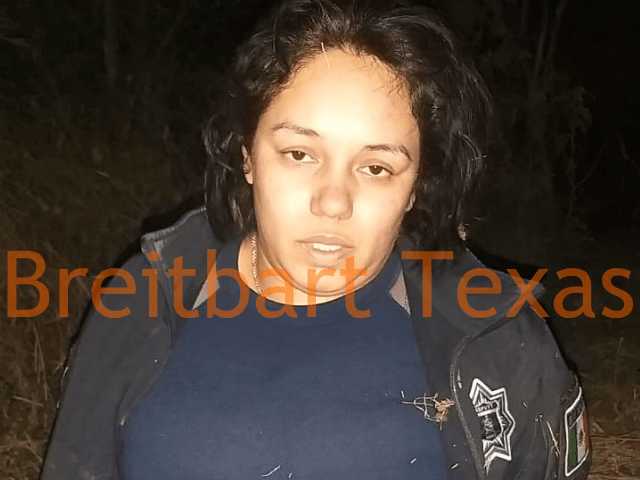 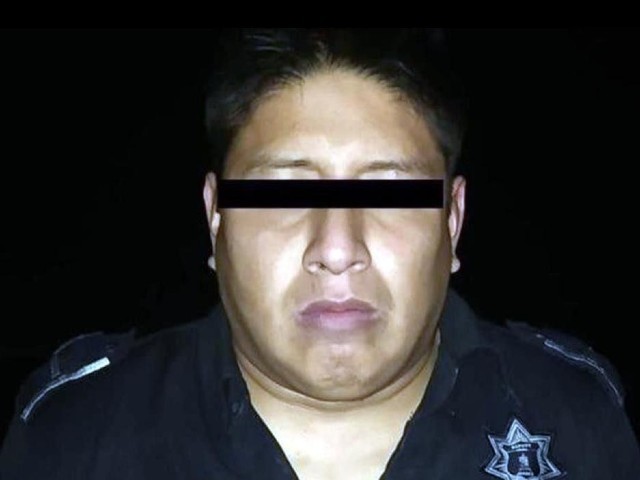 While authorities did take Wendoline Zuniga to jail where she remains tied to a kidnapping investigation, Abadilla was released shortly after an attorney showed up.

In the days after the shootout, state investigators stopped their probes into the case.

Ildefonso Ortiz is an award-winning journalist with Breitbart Texas. He co-founded Breitbart Texas’ Cartel Chronicles project with Brandon Darby and senior Breitbart management. You can follow him on Twitter and on Facebook. He can be contacted at Iortiz@breitbart.com.

Brandon Darby is the managing director and editor-in-chief of Breitbart Texas. He co-founded Breitbart Texas’ Cartel Chronicles project with Ildefonso Ortiz and senior Breitbart management. Follow him on Twitter and Facebook. He can be contacted at bdarby@breitbart.com.