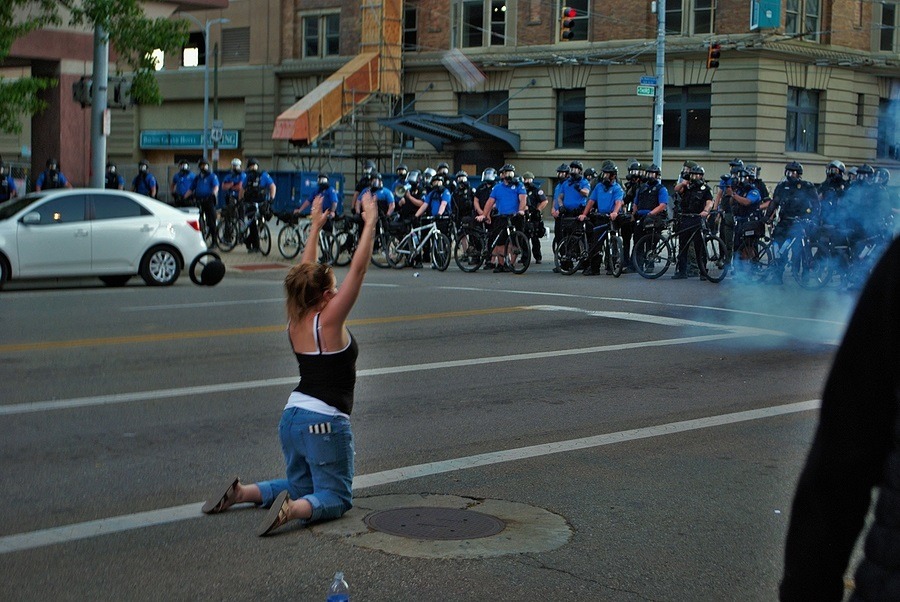 Sure, I could have written my last article for Health Impact News for the year 2020 with a look back on how terrible the year was, but looking forward to better times in 2021. Undoubtedly, that would have been a more popular article.

But then I would have had to lie to you. Because if one truly understands what has happened in 2020, then you should also understand that this Plandemic was just the prelude, and things are now about to get a lot worse.

2019 is history, and we will NEVER go back to the kind of life we had back then. The Globalists know this, and for those who reject being spoon-fed the propaganda that is called “news” in the pharma-owned corporate media, we know it too.

Since there has been a threat hanging over us in the Alternative Health media of being censored once the new COVID vaccines started being distributed, I have already written what needs to be understood at the close of 2020, since I had no idea how much longer we would be allowed to continue publishing and have worked hard to get this information to our readers as quickly as possible.

So here is the review.

Pretty much everything concerning COVID19 was predicted and planned for before the first cases were even reported in Wuhan, China at the beginning of the year. See our page on the “Plandemic” in our COVID Information Center.

The Globalists have also announced what is in the pipeline and coming next. That includes a Dark Winter, and a “Digital Pandemic” which will strike our infrastructure through Cyber attacks and make COVID19 look like “a small disturbance” in comparison, according to Klaus Schwab, the founder and executive chairman of the World Economic Forum. See:

Why is the Corporate Media Predicting a “Dark Winter”?

Things will not get better until a significant portion of our population understands that Government is our ENEMY, no matter who is in office, because politicians at the top are puppets being controlled by their handlers, the Shadow Government that is run by the corporate Wall Street Billionaires and the Central Bankers.

Those who still believe that Trump is not one of them and expect him to save our nation, you will be sorely disappointed soon, even if he does come through and start arresting people in the “Deep State” and retains the presidency.

I have previously written who is the top person running the show, and explained many times now how we are uselessly fighting each other if we prefer one political party over the other.

Because the war is a battle between the Kingdom of God and the domain of Satan. See:

The Myth of Right vs. Left, Liberal vs. Conservative – Top 9 Myths Believed by BOTH Sides to Usher in a New World Order

For my real end of the year message to you, please read:

As we end this year on a very somber note, I share with you this video published by ReallyGraceful about what this year has done to our children.