A group of cartel gunmen killed nine victims and injured another during a brazen attack at a home. People in the home gathered for a funerary wake in the central Mexico state of Guanajuato.

The mass shooting took place on Thursday night when a group of gunmen stormed a home in the Arboledas de San Andres neighborhood in the city of Celaya, Guanajuato. The state Public Security Secretariat confirmed nine victims had died in the attack. A tenth person sustained a critical injury. 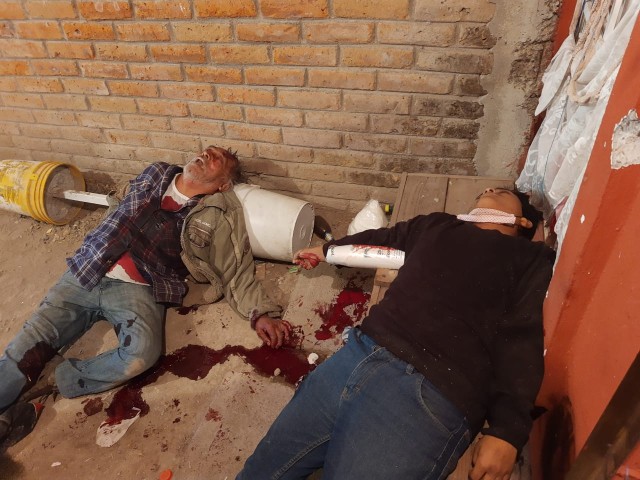 According to the local news outlet Periodico Correo, neighbors claimed they heard more than 100 shots, some sounding like automatic fire. The gunman managed to escape before authorities arrived at the scene. 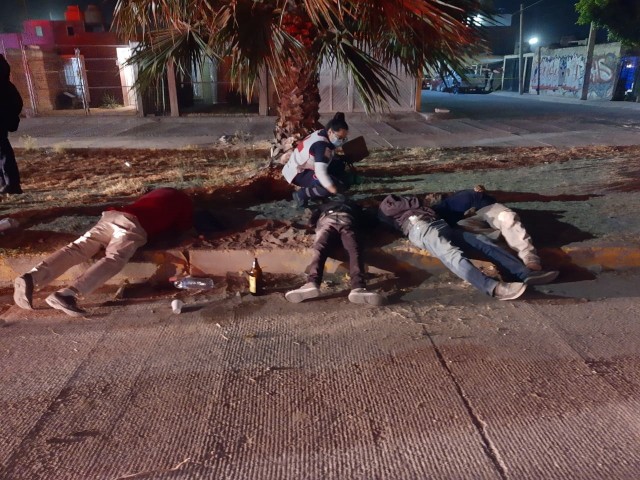 Responding paramedics found the victims inside and outside the home in pools of blood while searching for survivors. Details of who the wake was for and their cause of death remain unclear. However, the mass shooting comes at a time when an ongoing turf war between rival drug cartels turned the once peaceful state into the most violent region in Mexico.

Since the start of the year, the turf war between the remnants of the Santa Rosa de Lima Cartel and Cartel Jalisco Nueva Generacion led to approximately 60 murders. 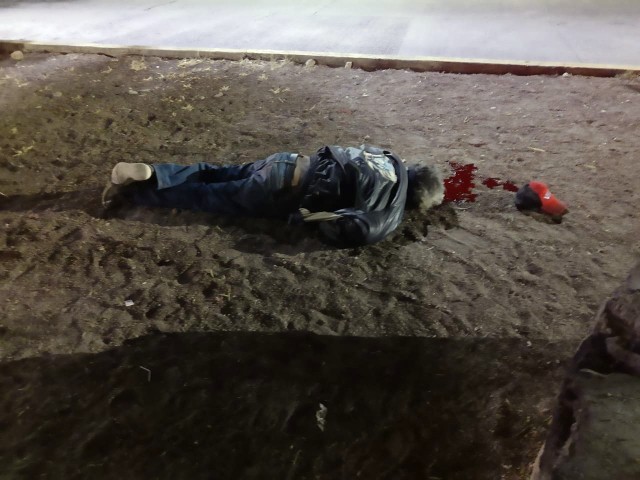 Tony Aranda is a contributing writer for Breitbart Texas.